Ukrainian goat came as death for Russian army, 40 soldiers ‘blown up’ by this act 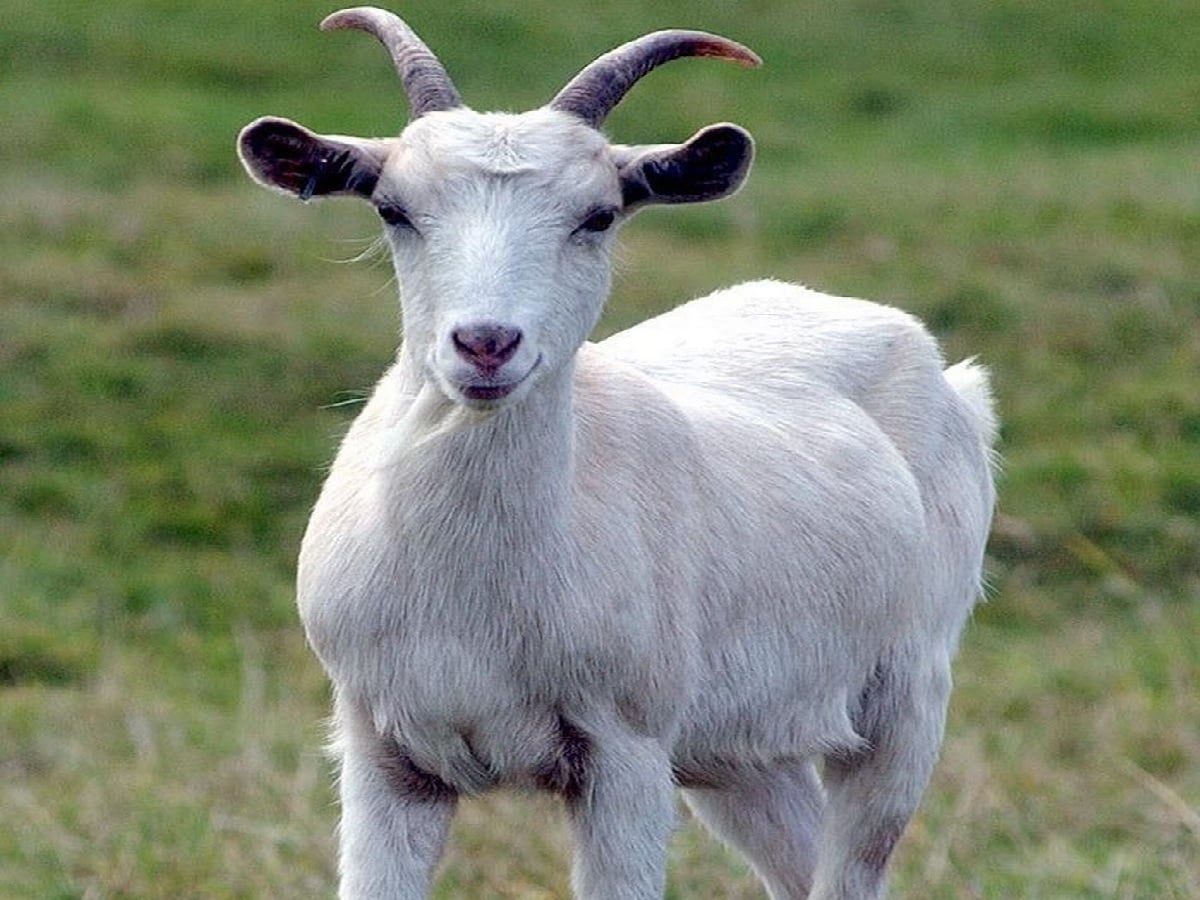 Kyiv. The war between Russia and Ukraine has now reached the fifth month. The Russian side continues to attack the cities of Ukraine. Ukrainian soldiers are also responding to these attacks. Amidst all this, there is a lot of discussion about a goat from Ukraine, due to which 40 Russian soldiers have been badly injured.

According to the Daily Star report, Russian soldiers were laying a grenade trap in the village of Kinsky Rozdori in Zaporizhia Oblast, southeast Ukraine. Such wires were being laid around a hospital. During this a goat reached there. The grenades exploded due to the goat hitting the wires. At least 40 soldiers were injured in this blast.

Ukraine’s Main Intelligence Directorate said several grenades were detonated by Bakri’s movements. The directorate said in its statement that Putin’s soldiers had suffered multiple injuries of varying degrees as a result of the blasts. However, it is not yet clear whether the goat survived or not.

People said ‘Got of Kyiv’
This goat is being called ‘Goat of Kyiv’ on social media. It is reminiscent of the Ukrainian intelligence pilot ‘Ghost of Kyiv’, who shot down several Russian planes during the war. This goat is not the first animal that has helped Ukraine in this fierce war. A Jack Russell dog named Patron helped Ukrainian soldiers sniff out more than 200 explosions during the fighting.

EU made Ukraine a claimant to its membership

In the midst of the war, Russia has captured two former American soldiers from Ukraine, their names are Alexander Drucke and Andy Huinh. Russia claims that both of them were involved in the war on behalf of Ukraine. Ukrainian officials say that both of them had joined the Ukrainian army on their own to fight Russia.

Share
Facebook
Twitter
WhatsApp
Linkedin
Email
Telegram
Previous articleWhy did Krishnamachari Srikkanth say so, becoming a champion for not having a coach?
Next articleAttention There may be twitching in the body, a sign of 3 types of cancer, the patient can become unconscious while sitting

The Story So Far: AP’s Investigation Into Federal Prisons