UN: China and Russia clash with US in Security Council over North Korea’s ballistic missile test 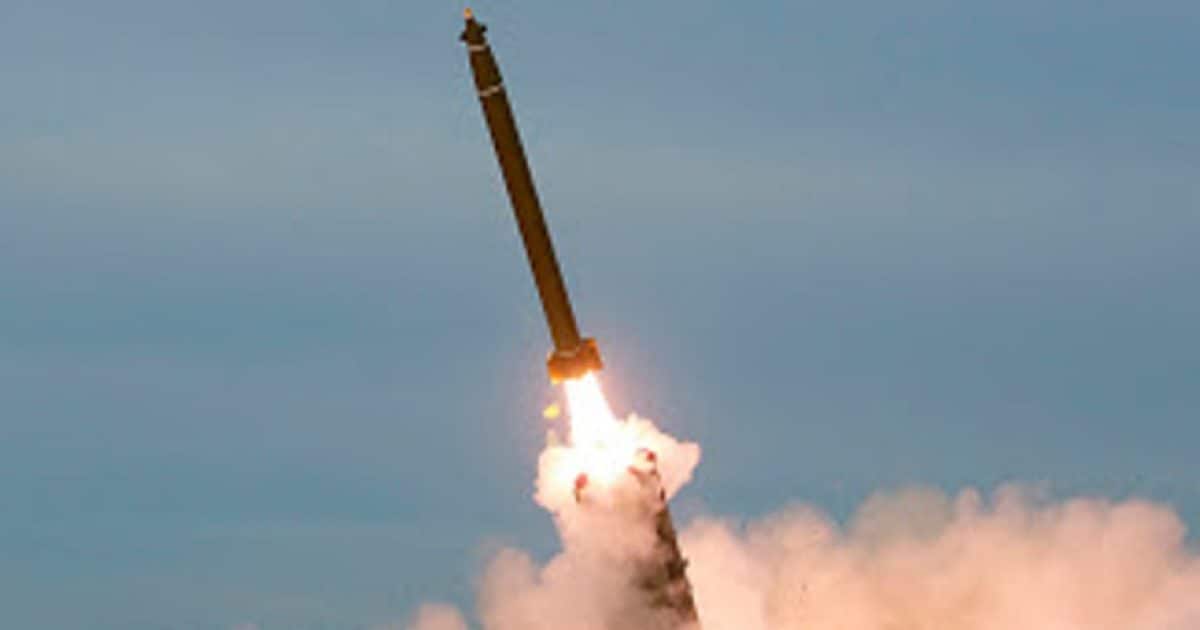 The United Nations Security Council split into two camps on this issue.

Any action on North Korea stopped.

At the UN Security Council, the US said that North Korea has launched 59 ballistic missiles this year.

United Nations. The US and its allies clashed with China and Russia at the UN on Friday over North Korea’s escalating ballistic missile tests and US-led military exercises in South Korea. Due to this, the United Nations Security Council was divided into two camps and any action on North Korea was stopped. US Ambassador to the UN Security Council Linda Thomas-Greenfield said North Korea has launched 59 ballistic missiles this year. In which only 13 missiles have been launched since 27 October. One of them fell about 50 kilometers (30 mi) off the coast of South Korea.

He said that North Korea’s continuous increase in its military capabilities is causing tension and fear among its neighbours. He said 13 of the 15 Security Council members have condemned North Korea’s actions since the beginning of this year. But Russia and China are giving protection to North Korea. who have been consistently supporting North Korea to justify its repeated violations of UN sanctions. Because of this, North Korea has become so capable that it is making fun of this council.

After this, China’s UN ambassador Zhang Jun said that North Korea’s missile launch came after five straight years due to the massive US-South Korean military exercise, which involved hundreds of warplanes. He U.S. Also pointed to the Defense Department’s 2022 nuclear posture review. In which it said that North Korea aspires to develop nuclear weapons and that ending the current regime there is one of the main goals of its strategy. Echoing with him, Russia’s deputy ambassador to the United Nations Anna Evstigneeva said Washington on the Korean peninsula is willing to use sanctions, pressure and force to force North Korea to unilateral disarmament. This desire of America is largely responsible for the deteriorating condition of the Korean Peninsula.