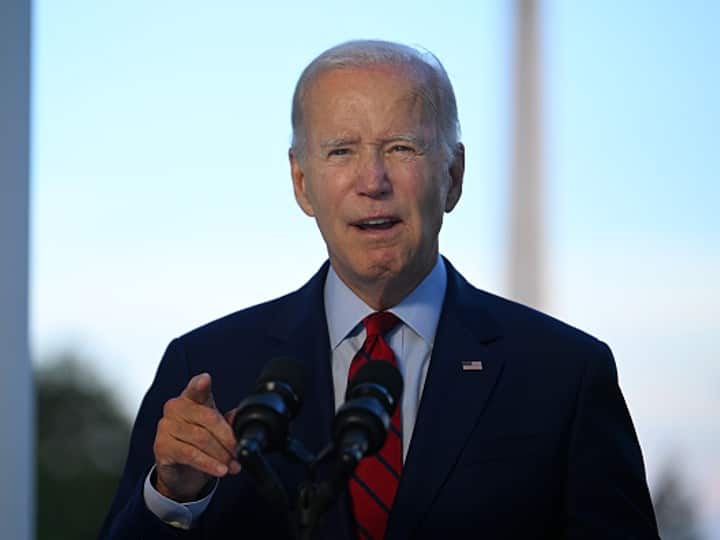 Exit Poll On US Mid Term Election: America (US) has voted for the mid-term election on Tuesday. According to research, American voters have paid more attention to the issue of inflation and abortion at the time of voting. Along with this, increasing crime, immigration and gun policies in the country also became a cause of major concern for the voters. At the same time, it has also been revealed from exit polls that Americans are not happy with Biden’s tenure and they do not want to see him as president next time.

According to Edison’s exit poll, seven in 10 voters said American democracy is in danger, while seven in 10 do not want to see a second term for President Joe Biden. It is clear from the exit polls that the anti-American wave against President Biden is increasing rapidly.

Why is mid-term elections important?

The midterm elections are of great importance in the US, as the winner will dominate the 435-seat US House of Representatives and 35 vacant US Senate seats. The Republican Party has slammed the Biden administration over rising prices and crime. According to the American Election Project, approximately 43 million Americans cast their ballots in person or via the mail. Experts estimate that it may take a week or more for the results to be declared for all the seats.

read this also- Indians sting in America! Aruna Miller became the Lieutenant Governor of Maryland, know everything about her

Share
Facebook
Twitter
WhatsApp
Linkedin
Email
Telegram
Previous articleMultibagger Stock: This stock made rich in 6 years, made Rs 1 lakh to Rs 40 lakh
Next articleWaiting for the final between Pakistan and India – the desire of former cricketers

Ukraine Detains Couple Suspected of Spying for Russia in Odesa