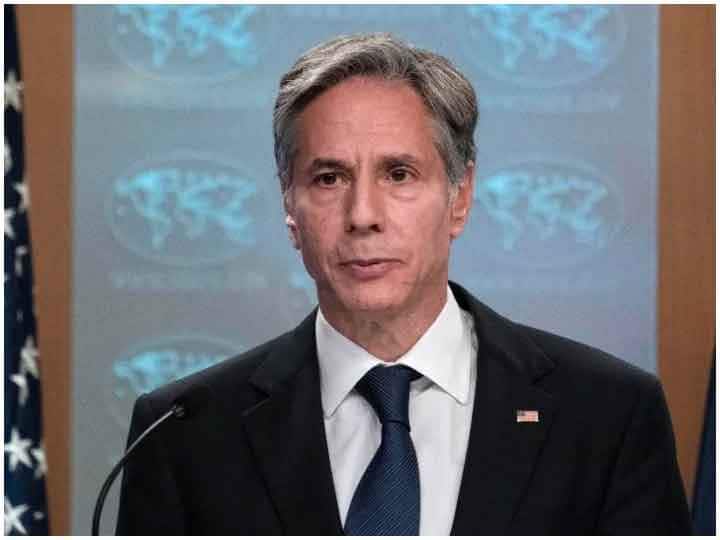 Sino-US tensions: The statement of US Secretary of State Antony Blinken has come amid a demonstration of China’s military might in the Taiwan Strait. Antony Blinken said that Washington is committed to the safety of its allies and partners, including Japan. Blinken’s statement comes after China has fired about a dozen ballistic missiles towards Taiwan. Japan also said that five of those missiles landed in its exclusive economic zone, which is a matter of serious concern.

‘We will be with allies’
Blinken said, “We will stay with our partners and partners and work through regional organizations to enable friends in the region to make their own decisions without any pressure. We will take further steps to demonstrate our commitment to the security of our allies in the region, including Japan.” He said this at the end of his visit to Cambodia, which is the Indo-Pacific and Africa. ) was his first stop in the tour.

“We will fly, ship and operate wherever international law permits,” Blinken said during a media briefing. We will continue to have standard air and sea transit through the Taiwan Strait, in line with our long-term vision of working with allies and partners to preserve the freedom of navigation and overflight that has led to this for many decades. has enabled the prosperity of the region.” Blinken has now arrived in Manila for his first visit to the Philippines as foreign minister.

China furious over Pelosi’s visit to Taiwan
Let us tell you that China has flared up due to the visit of US House of Representatives Speaker Nance Pelosi to Taiwan. China has announced a halt to cooperation with the US in several key areas, including military talks. Beijing has also announced a ban on Pelosi and his family.

Significantly, China considers Taiwan as part of its main role and opposes its ties with foreign governments. After Pelosi arrived in Taiwan, China announced a four-day extensive military exercise in the Taiwan Strait region.