The Vermont Agency of Education and several school districts will pay tuition costs and legal fees to five families to settle lawsuits challenging the state’s practice of not paying for students to attend religious schools if their towns do not have a public school.

In court filings late Wednesday, the two sides agreed to dismiss the two lawsuits in the aftermath of a June US Supreme Court ruling that said Maine schools cannot exclude religious schools from a program that offers tuition aid for private education.

Like Maine, Vermont pays tuition for students living in towns that do not have a public school to attend other public schools or approved private schools of their choice. Following the Supreme Court decision, Vermont Education Secretary Daniel French sent a letter to the state’s superintendents in September saying the state’s school districts “may not deny tuition payments to religious approved independent schools or religious independent schools that meet educational quality standards.”

Under the settlements, the districts will pay the five families for the costs of sending their children to religious school as well as some attorneys’ fees. The Education Agency is also paying part of the lawyer’s fees.

“This allows tuition-paying school districts to move forward with clarity, understanding that they must pay tuition to all approved independent schools regardless of religious affiliation,” Ted Fisher, a spokesman for the Vermont Agency of Education, said in a statement.

“All parents should be able to send their kids to schools that are the best fit for them, and the First Amendment protects parents’ right to choose religious schools.” Schmitt said in a statement.

In Maine this fall, Cheverus High School, a Jesuit college preparatory school in Portland, was the only religious school to apply for participation in the state’s tuition reimbursement plan and its application was approved by the state, a state official said in September. 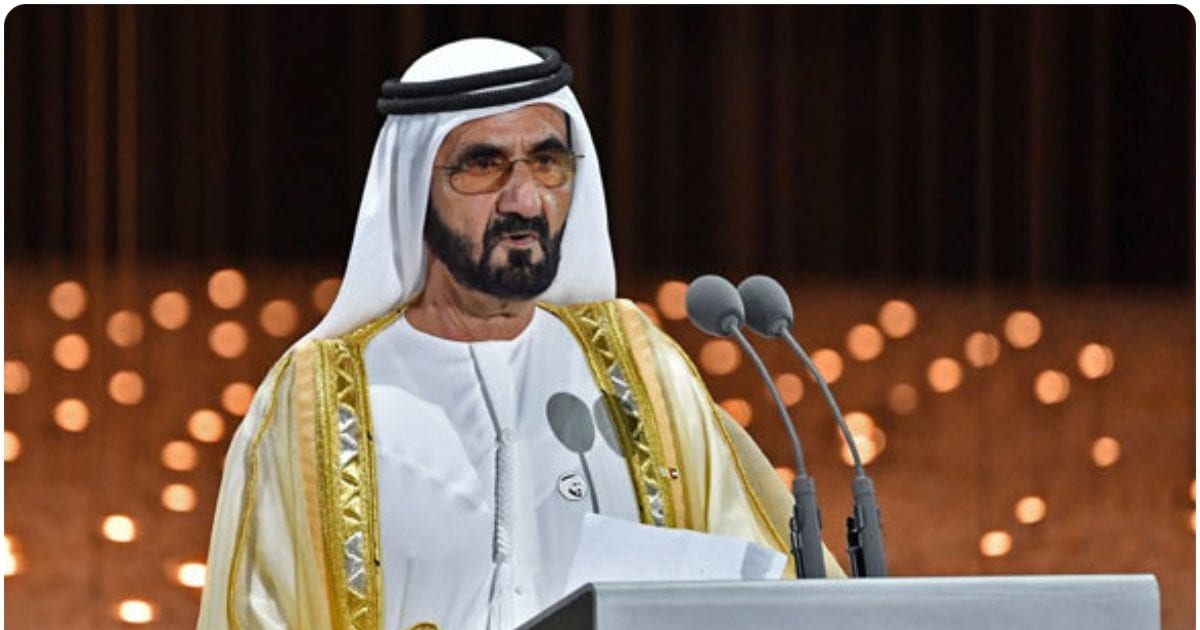