VIDEO: Pedro Rivera, father of Jenni and Lupillo Rivera, is acquitted of the allegation of alleged sexual harassment – Latest US News Hub 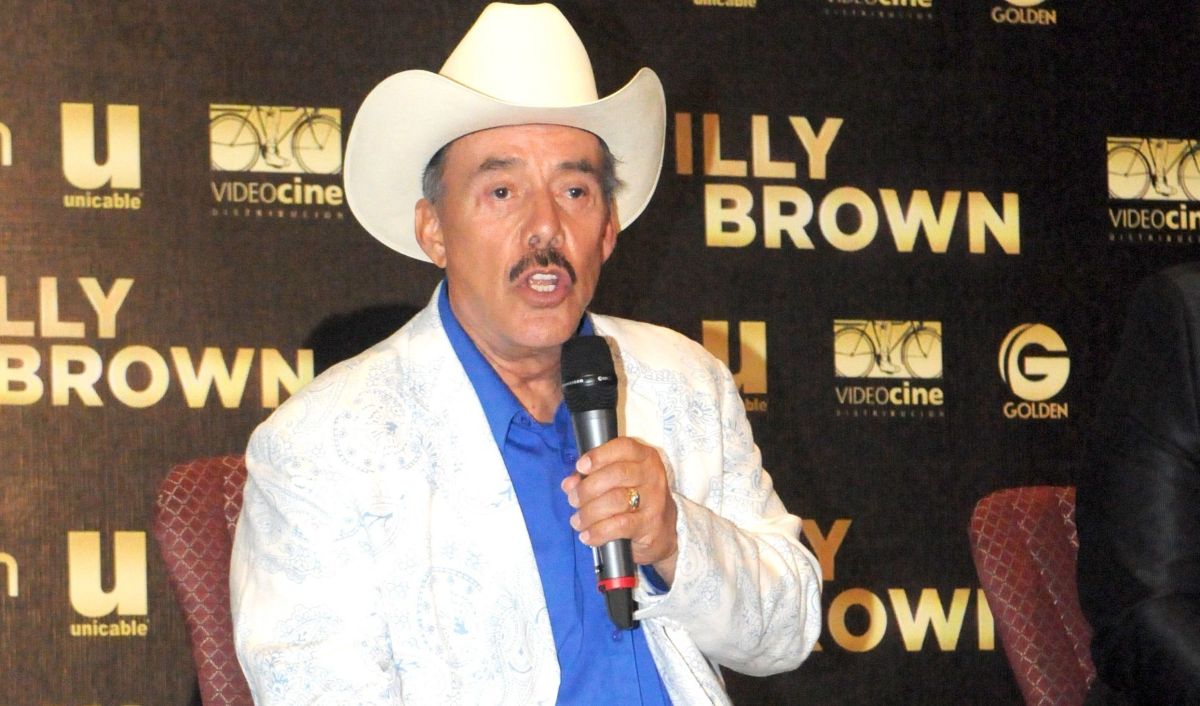 Once again the Rivera family was back in the scandal after the patriarch, don pedro riverawas accused of alleged sexual harassment by one of his former employees, a process that came to an end and a resolution has already been issued in this regard.

Accompanied by his children Juan and Rosie, Don Pedro Rivera came out to thank the people who supported him during the process he faced for a lawsuit in which he was accused of alleged sexual assault.

Members of the Rivera family met with the press and They expressed the details of the situation that the singer, musician, composer and producer Pedro Rivera faced when he was about to go to jail.

With the acquittal by the US authorities, Pedro Rivera reported that he is calmer, although it was not pleasant at all to have to develop a process that took away several happy moments from his life.

Don Pedro took the microphone and thanked the accompaniment of his children who were always supporting him: “It was a very shameful event, but here we are, I felt despair and I said how can this be happening, that both her husband and her were given a lot of love”described as it should be noted that the person who sued him was part of his cadre of domestic workers some time ago.

He pointed out that he will not judge the actions of the woman who accused him, but she remembered that her family lent them money at various times and they were always there to help her when she needed itJenni Rivera’s father made known to the media.

Another thing that he abounded in is that from all this he learned that not everyone should be trusted, because he does not know the quality of people with whom someone meets in his day to day.

While Rosie and Juan mentioned that their father is 75 years old and that they are grateful that justice has been donebecause they know the case of several people who are in jail, even though they are innocent.

VIDEO: Pedro Rivera, father of Jenni and Lupillo Rivera, is acquitted of the accusation of alleged sexual harassment

Share
Facebook
Twitter
WhatsApp
Linkedin
Email
Telegram
Previous articleThis smart perfume will erase all the stench by one click on the mobile app
Next articleHow did Ranbir Kapoor get a double role in ‘Shamshera’? Actor told a funny story

Iran: Woman came to bank without hijab in Tehran, governor orders manager to be fired