What is Afghanistan’s ‘Bachha Baazi’ tradition and why should it be stopped? 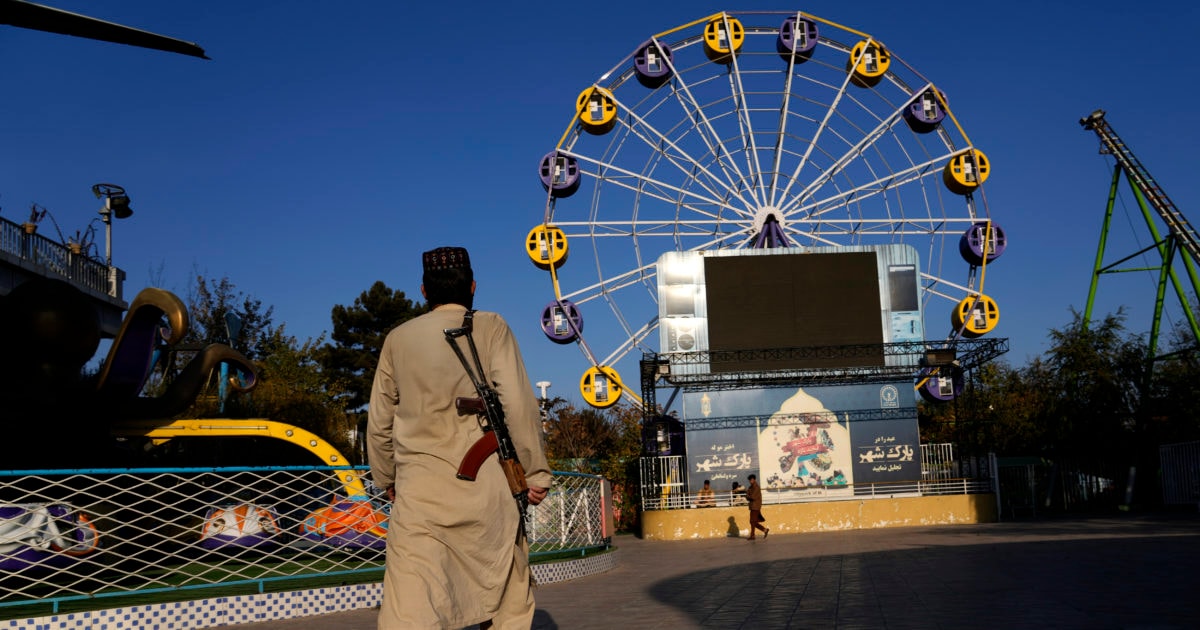 The climate of Afghanistan has changed. From August last year, the Taliban once again ruled here. At the time of assuming power, the Taliban had promised that the freedom of the people would continue as before. But once there are reports of atrocities against children and women. Many women are still forced to live within the boundary wall. The United Nations General Assembly has also passed a resolution accusing the Taliban of violating the human rights of Afghan women and girls. Let us tell you that once again the discussion of Bacha Baji tradition has started there. After all, what is this, let’s know in detail…

In Afghanistan, it is customary for boys to make girls dance by wearing colorful clothes. This practice is called ‘babybaazi’. It is said that some people sexually abuse these boys after dancing in the party. The practice of Bachcha Baazi takes this cruelty a step further where young boys are also known as Bachcha Barish (beardless boys). Children are made to sell their bodies, indulge in sensual dances and dress as women. During this, many powerful men also buy young boys.

dance and sexual abuse
It is said that an attempt was also made to curb this practice a little. This happened when Afghan warlords started buying one or more boys to demonstrate power and wealth. Boys are either kidnapped or bought from their families, often dressed as women and wearing make-up and dancing at private parties and weddings. These young boys are owned by unmarried or married men, who keep them for sexual pleasure. According to a report in The Independent, Afghanistan’s Pashtun culture does not view Bachcha Baji as an un-Islamic or homosexual act because men do not love boys, but simply keep them for sexual activity.

What do people say?
The debate over child betting began two years ago when a Facebook page with more than 100 videos of young boys being abused was discovered. Common people have given very interesting answers about this on Quora. Let us tell you that Quora is a question-and-answer website, on which people can ask and answer questions, a user has written, ‘Bachcha Baji is a practice in Afghanistan, in which boys of 10 to 15 years are given These boys are made to make girls dance in dress and then they are sexually abused.

Share
Facebook
Twitter
WhatsApp
Linkedin
Email
Telegram
Previous articleYellen Visits India to Shore up US-Indo-Pacific Partnerships
Next articleTsunami alert after 7.3 magnitude earthquake in Tonga region, there may be a big stir in the sea