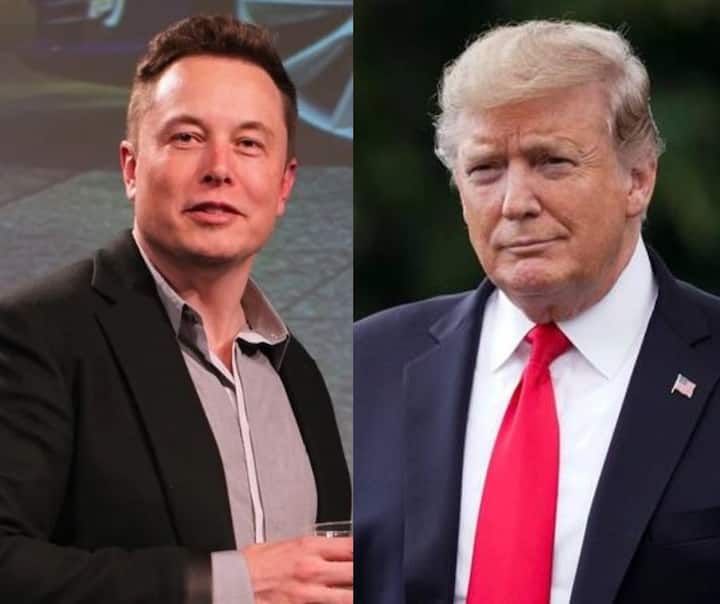 Donald Trump Twitter Account: Elon Musk is now the new owner of the big social media platform Twitter. Only after his entry in Twitter, he showed the way out to many people sitting at the top level including CEO Parag Agarwal. Meanwhile, a statement came out in the name of former US President Donald Trump, in which Elon Musk was congratulated. Along with this, it was also claimed in the statement that after the takeover of Elon Musk, his Twitter account will be restored. Which has now been called a fake statement by Twitter.

Actually Elon Musk has taken over Twitter according to his deal. A few weeks after canceling the deal, Musk once again showed interest in Twitter and has now become its owner. As soon as the takeover was done, all the top officials of Twitter were discharged. In such a situation, speculations started being made that Elon Musk can make many changes in Twitter policy as well.

What was the viral statement?
Twitter warned Donald Trump many times under this policy, but he did not listen. After which Trump’s Twitter account was suspended forever. Now after the takeover of Elon Musk, a statement came out in the name of Trump. In this statement in the name of Trump, Elon Musk was congratulated for taking over Twitter. It was also written – “I have been told by Twitter management that my account is being restored again. It will be active again by Monday. Let’s see what happens.”

Tweet retracted. No statement from Donald Trump on Elon Musk’s takeover of Twitter has been released. This was a fake statement circulating. Error regretted. pic.twitter.com/PkLm6UtqRj

Why was Trump’s Twitter account suspended?
In fact, there were allegations of inciting violence against Donald Trump. When violence broke out in America’s Capitol Hill, Trump was accused of provoking his supporters. This was the period when Trump had lost the election and Biden’s name was being announced. Then Twitter suspended his account permanently. Apart from Twitter, Facebook and other social media platforms also blocked Trump’s account. It was said on behalf of Twitter that Trump’s account has been closed forever due to promoting violence.

Since the arrival of Elon Musk, there has been a lot of discussion about whether Twitter will change its policy or not. At present, no official statement has been issued by Elon Musk or Twitter management regarding this. Although Elon Musk tweeted after taking over Twitter that “the bird is free…”