Will the midterm elections in America prove to be a game changer, what is at stake for Biden-Trump? 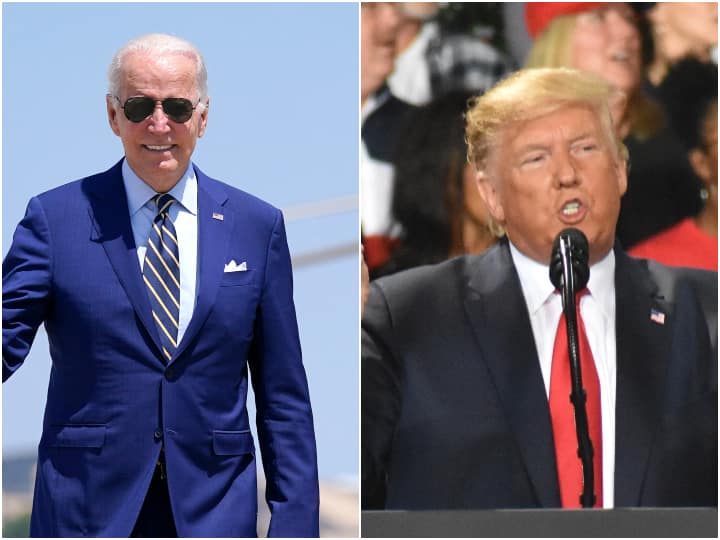 America Mid Term Election: Today there will be mid term elections in America. In view of the Presidential election of 2024, this election is being considered very important. The credibility of America’s two veteran leaders, President Joe Biden and former President Donald Trump, is at stake. In such a situation, it becomes very important to understand whether the mid-term elections in America will prove to be a game changer? After all, who has the edge between Democrats and Republicans? How will this affect the House of Representatives and the Senate, and is inflation a key issue in the election? Let us explain everything about this election to you in detail.

What is the background of the election?

The midterm elections hold high stakes for Democrats, who have so far enjoyed overwhelming control of Congress and the White House. Estimates suggest that he may lose his majority in the House. A pertinent fact in this context is that the House flipped to a party that did not control the White House after midterm elections under each of the last three presidents – Donald Trump, Barack Obama and George W.

Most surveys agree that midterm elections generally act as a referendum on an incumbent president. However, the gains that the Republican Party has achieved in many races. In addition to redistribution, a second important factor with potential impact on election results is how voters will view the Congressional investigation into the January 6 riots and the attack on Capitol buildings by alleged Trump supporters and the seizure of classified documents. Voters’ opinion on these developments will also indicate the extent to which the phenomenon of “Trumpism” still garners support among Americans.

What will be the economic policy outlook in the medium term?

Surveys show that the common American has faced a lot of things like a bad economy, crime, immigration, climate change. This also partly reflects the fact that unemployment has declined sharply in recent months. The economy is engulfed in rapid inflation, which has dramatically raised the cost of household goods such as food and energy.

Joe Biden will not only have to fight these complex policy challenges on the front foot, but it is likely that the results of the midterm election could escalate the deadlock in Washington if the House goes to the Republican Party. In this scenario, the White House could be forced to compromise further on its agenda and cut deals with the opposition which could undermine its original policy vision for the economy.

What other policy issues will affect the medium-term outcome?

America’s policy stance toward Ukraine, the criminal justice system, the quality of American democracy and continued partisan conflict are other key issues that will affect voter choices and may manifest in subsequent policy changes. In Ukraine, however, the US, under Biden’s leadership, has stood firm with allies in Europe and elsewhere.

With this, Joe Biden has already managed to nominate at least 75 judges in relation to judicial appointments. Much more than Trump. However, for Democrats, this process can also stop if the House goes out of their hands.