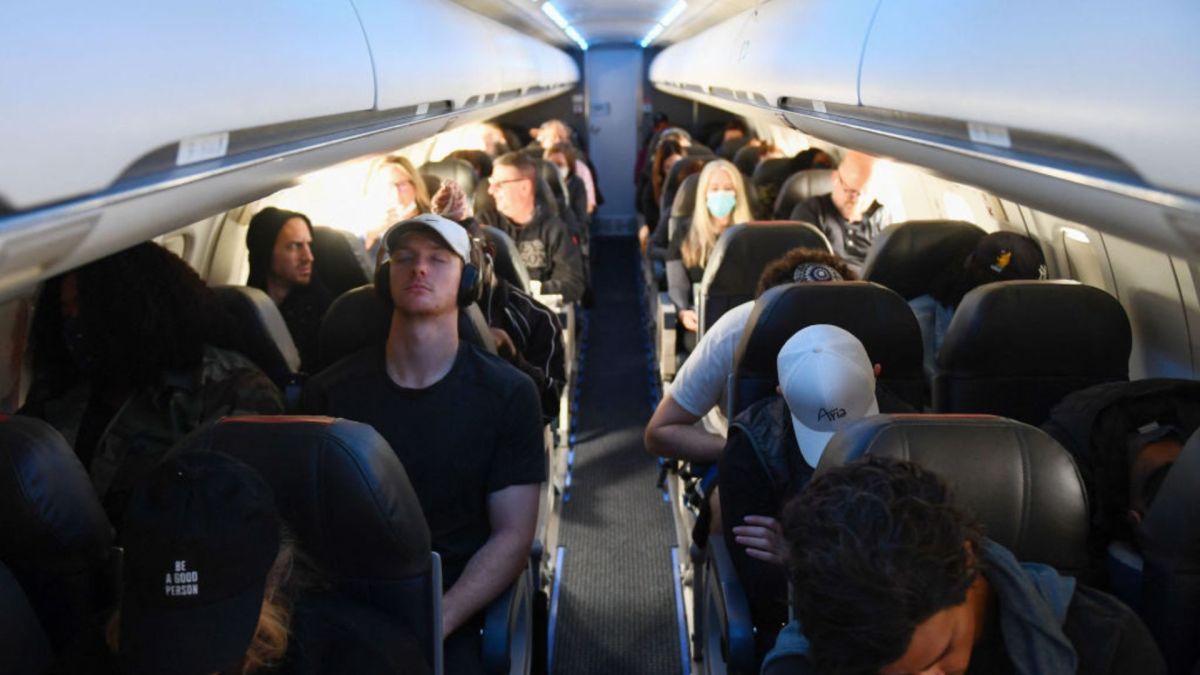 As if it were an action movie, a woman used her experience as a nurse to save the life of a baby in mid-flight,

The events were recorded on a plane heading to Florida when from one moment to another some parents alerted the crew managers that something strange was happening with their baby, because he began to present breathing difficulties to such an extent that it turned purple.

Immediately the woman who was identified as Tamara Panzino raised her hand to help parents based on her preparation as a nurse, as announced by the meteorologist Ian Cassette, who was traveling from Pittsburgh to Orlando when this situation arose.

“The parents of Anjelé, three months old, they were terrified and had never experienced this before. They appreciated the good vibes on the plane and Tamara’s heroic actions to save her“, wrote.

“When you have to step up and do the right thing, you have to do it. It was just a happy story and it made me feel very good,” described the woman who became a hero.

The airline Spirit Airlines He also spoke through a statement applauding the support of the woman and the plane’s staff: “We We thank our staff and the passenger for the quick response. Our flight officers are trained to respond to medical emergencies in the middle of a flight and use the many resources available, including communicating with our on-call medical professionals on the ground, using medical equipment on the plane, and assisting of accredited medical professionals who are traveling on the flight”, he highlighted.

Lakeland Boy Is The Duke Of Diapers