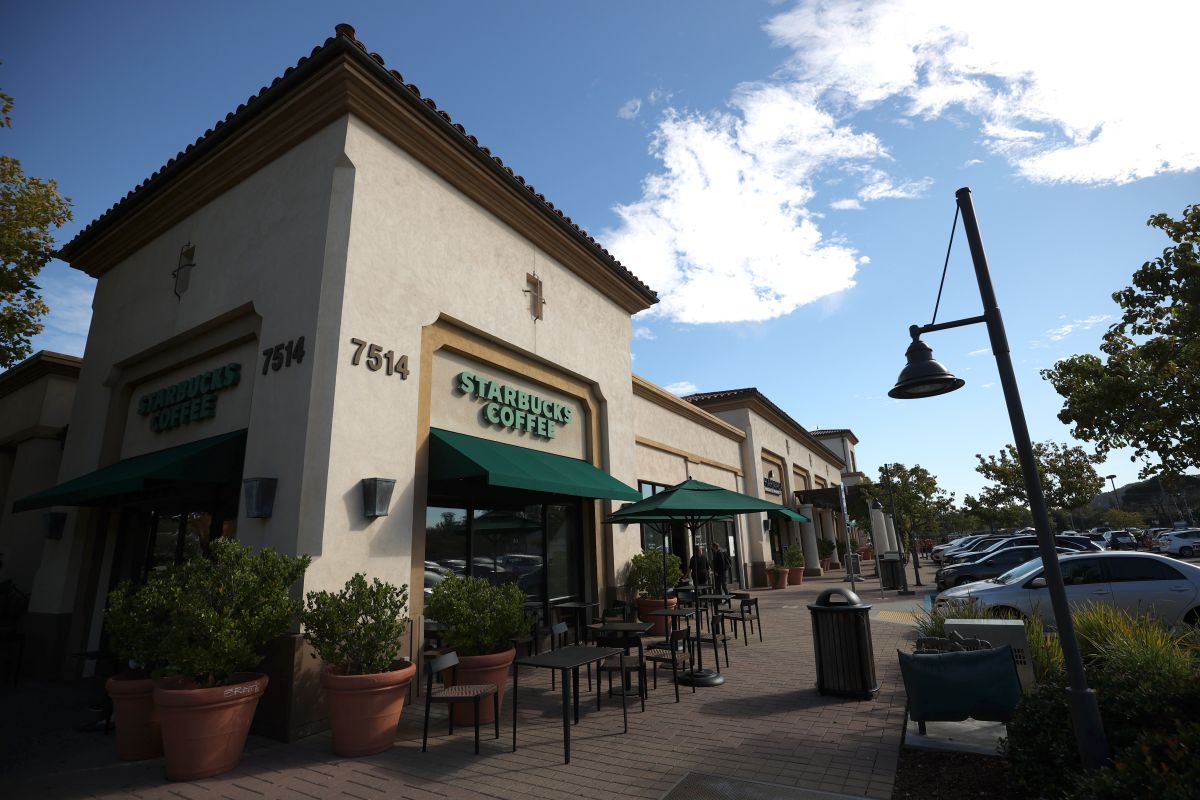 two store workers Starbucks in Southern California began a 24-hour strike Monday over what they say are unfair labor practices.,

A group of employees The Lakewood store, on Candlewood Street, carried out the strike from 5:30 am on Monday while singing the phrase “no contract, no coffee”, More than 30 workers voted unanimously in favor of going on strike.

It was also expected that employees of the Starbucks store in Barstow, in San Bernardino County, made the work stoppage, Union organizers claimed the company interfered with their right to say the word “union.”

The employees stated that Starbucks has interfered with their right to organize without retaliation and they said the company denied them benefits because they are in a union,

Tyler Keeling, a barista and organizer with Starbucks Workers United, said that the company announced improvements to employee benefits, such as salary increases, accrual of sick time and mental health days, but only implemented them in stores that had not yet unionized,

“We knew we would get them eventually, but we also knew that Starbucks would go as far as it could go and try to keep it over our heads. They are trying to punish stores for unionizing. They’re trying to pretend we don’t exist,” Keeling said.

In May, a store in Long Beach became one of the first in Southern California to unionize., Nationwide, more than 220 Starbucks stores have voted to unionize since the end of last year.

“Starbucks has great partners and we value their contributions. We respect the right of our members to engage in any legally protected activity or protest without retaliation. We are grateful for each partner that continues to work and we always do our best to listen to the concerns of all our partners,” the company said in a statement to ABC.

This Monday, Starbucks asked the National Labor Relations Board (NLRB) to temporarily suspend all union elections at its stores in the United States. in response to answer of inadequate coordination between regional NLRB officials and the union.

In a letter sent Monday to the NLRB, Starbucks said an unnamed government official told the company about numerous problems at the board’s St. Louis office while overseeing an election at a store in Overland Park, Kansas. in early spring.

The Seattle coffee giant said that the regional office made special arrangements for pro-union workers to vote in person at their office, even though the store election was supposed to be handled by mail-in ballot, Starbucks said regional officials also disclosed sensitive information to the union, including ballots that had arrived in the mail to be counted.

“The NLRB does not comment on open cases. The agency has well-established processes for raising challenges regarding the handling of election matters and unfair labor practice cases. Those challenges should be raised in presentations specific to the particular issues at hand. The Regional, staff, and ultimately the Board, will carefully and objectively consider any challenges that arise through these established channels, including opportunities to seek expedited review in both unfair representation and unfair labor practice cases,” he said. Kayla Blado, of the NLRB, to the ABC network.

It may interest you,

Share
Facebook
Twitter
WhatsApp
Linkedin
Email
Telegram
Previous articleWhat a Visa Signature Credit Card Means for You
Next articleHoroscope for today, August 16, 2022: Aries will get lucky, how will be the day for Taurus, Gemini, know here