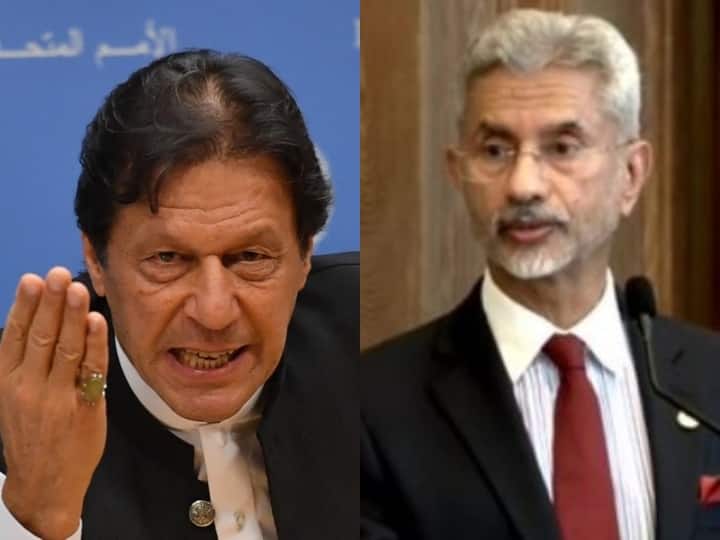 Addressing a rally in Lahore, former Pakistan Prime Minister Imran Khan said that India continued to buy oil from Russia as it was in the interest of Indians.

This is a free country – Imran

When a former Prime Minister of Pakistan plays a video of India’s Foreign Minister in his rally and tells the crowd in front.. It is called Azad Mulk.. So smile and proudly say Jai Hind! pic.twitter.com/VTWnAYjlBZ

Drawing a comparison between India and Pakistan, PTI chief Imran Khan slammed the Shehbaz Sharif government for bowing to US pressure on buying Russian oil. Imran Khan has praised Indian foreign policy many times after being ousted from the chair of power in Pakistan. Imran Khan also claims that efforts are on to bring former Prime Minister Nawaz Sharif home from London next month.

Salman Rushdie: US Vice President Kamala Harris said on the attack on Salman Rushdie – Hate has no place in society

Pakistan News: Imran Khan said – I was removed from power by conspiracy to clear the way for Nawaz Sharif

Feds: Pilot Spoke Of Plane Issue Before Crash That Killed 2